The primary cause of corrosion on steel bridges is the exposure of the steel to atmospheric conditions. This corrosion is greatly enhanced due to marine (salt spray) exposures and industrial environments. Since bridges cannot be dismantled, they are protected by protective coatings and paints.

Changes in environmental protection regulations have brought about the transformation of the approach to corrosion protection for steel bridges. Until the mid to late 1970s, virtually all steel bridges were protected from corrosion by multiple thin coats of lead- and chromate-containing alkyd paints applied directly over mill scale on the formed steel. Maintenance painting for the prevention of corrosion was rare and was primarily practiced on larger bridge structures. 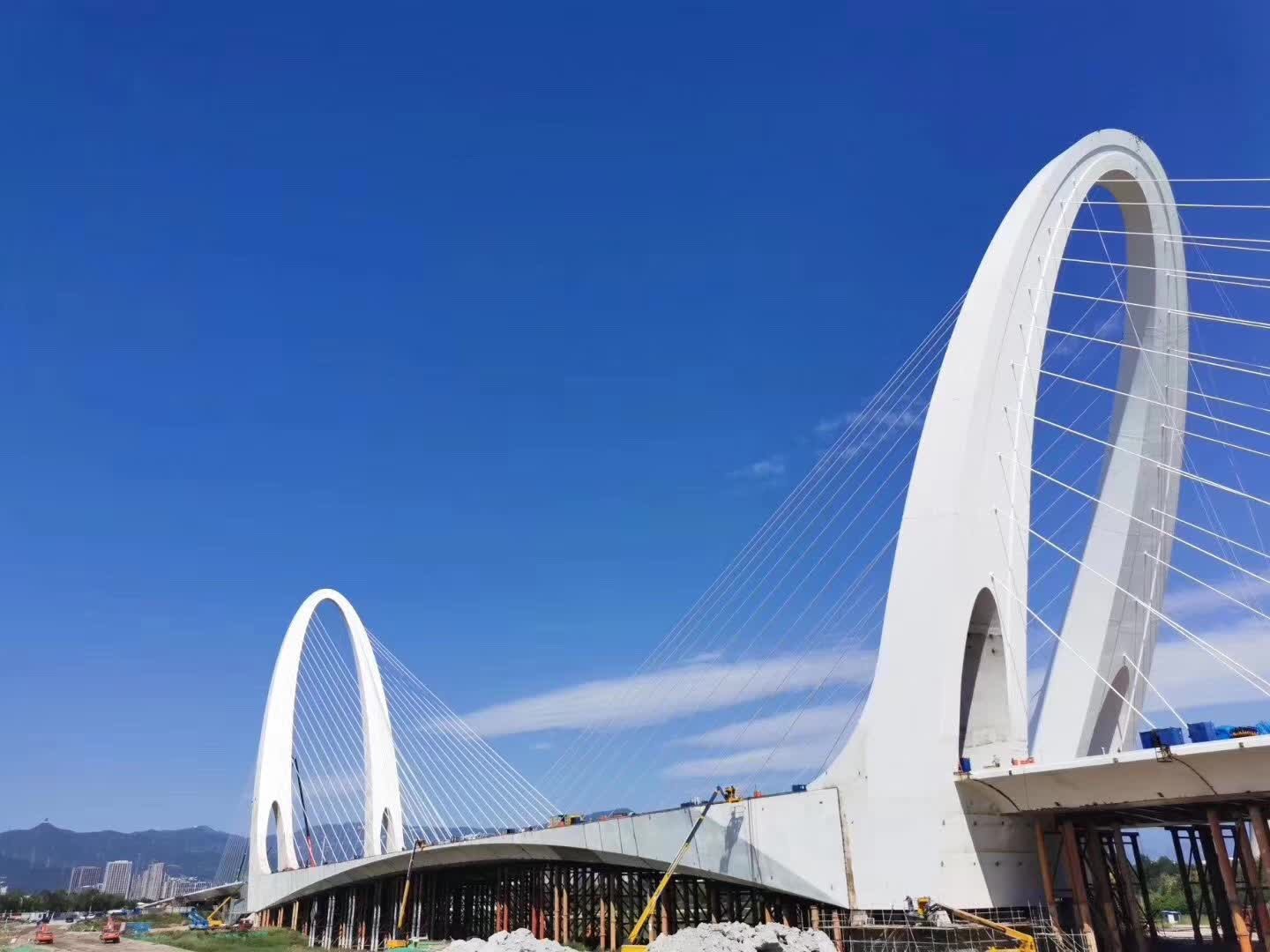 Indirect costs to the public are estimated to be at least 10 times higher than the direct corrosion costs: construction of new bridges, failure, or maintenance of corroded bridges can increase wear and tear on automobiles, gasoline usage, and delays in transportation due to bridge closures and, above all, structurally deficient bridges cause a risk to public safety. 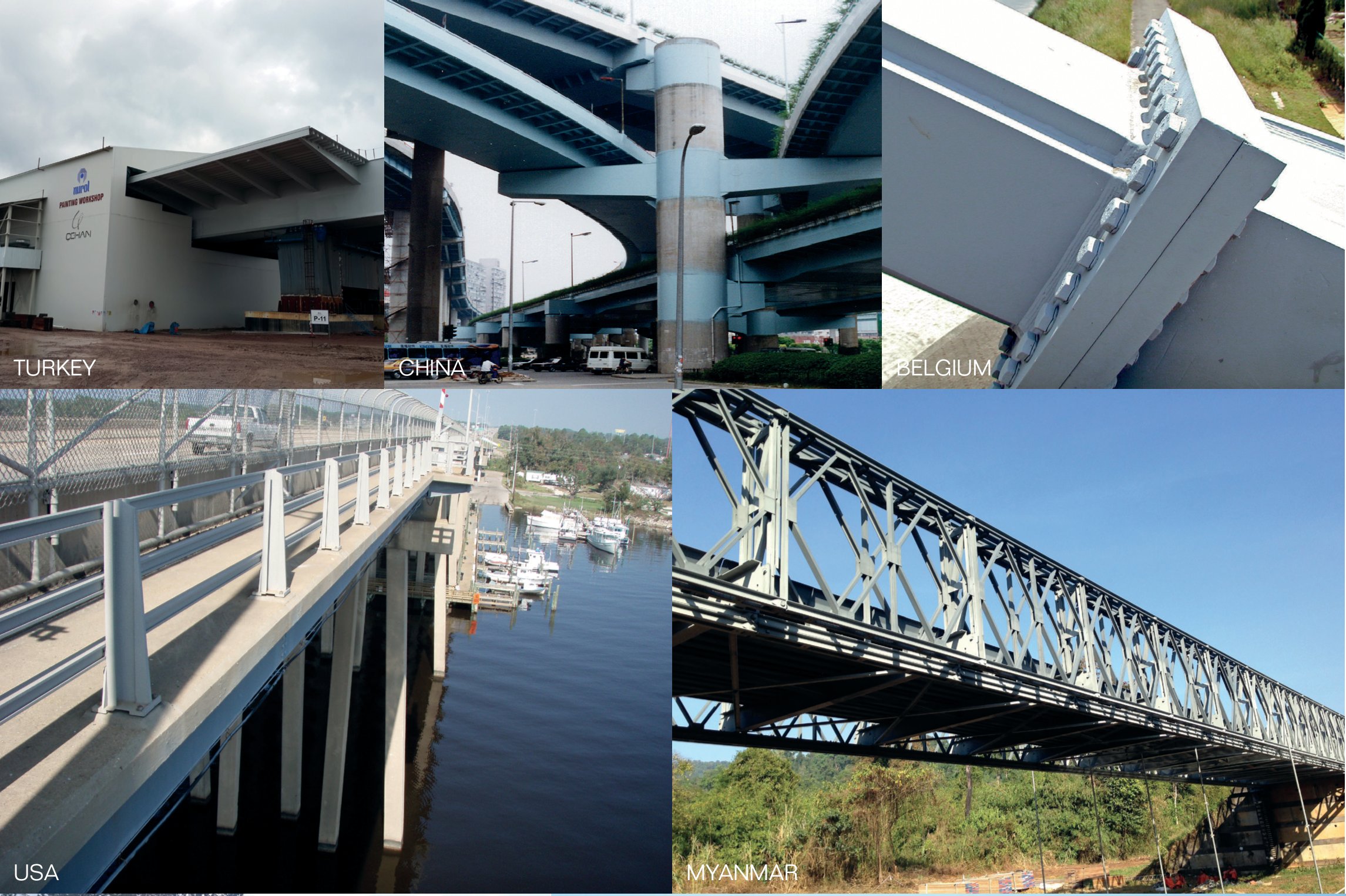 In 1985, ZINGA applied brush to the steel structures of the Kalvoya Bridge in Norway. Paint gloves were used for the carrying cables.

In 2015, the bridge was entirely refurbished with ZINGA. This could be done at a significantly reduced cost since the bridge did not have to be re-blasted to the bare steel: after minimal surface preparation, the new ZINGA re-liquidized the old layer to form one new layer.