Offshore structures by nature are exposed to some of the harshest environmental conditions in the world. The structural integrity and life of offshore structures is the single most important driver throughout its service life.

With corrosion posing an ever-increasing risk to the depletion of structural integrity and featuring more regularly on operators’ agendas, an effective corrosion prevention strategy and system for key metallic structural components is imperative throughout operation life to ensure the longevity of the offshore industry.
Extensive infrastructure is required to support the offshore production industry. There are more than 6500 offshore oil and gas installations in some 53 countries around the world. 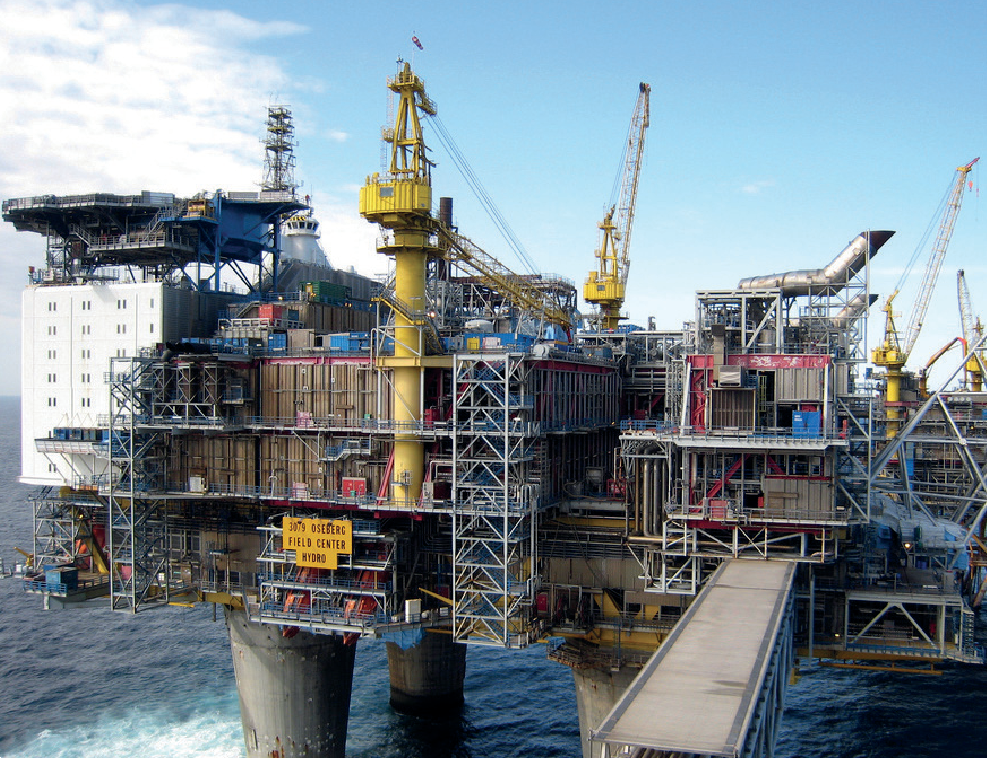 An offshore platform has significant exposure in seawater immersion, splash zone, and salt air. Corrosion of steel in these environments can be greater than 100 miles per year. Corrosion rates are highest in the splash zone. In addition to the marine environment, offshore platforms have areas subject to severe abrasion and highly corrosive water chemistries.
Zingametall offers a complete galvanic protection for all the different parts of offshore structures, from jackets to platforms, living areas, helidecks, pipelines, pylons and cranes, exhausts, and tanks. 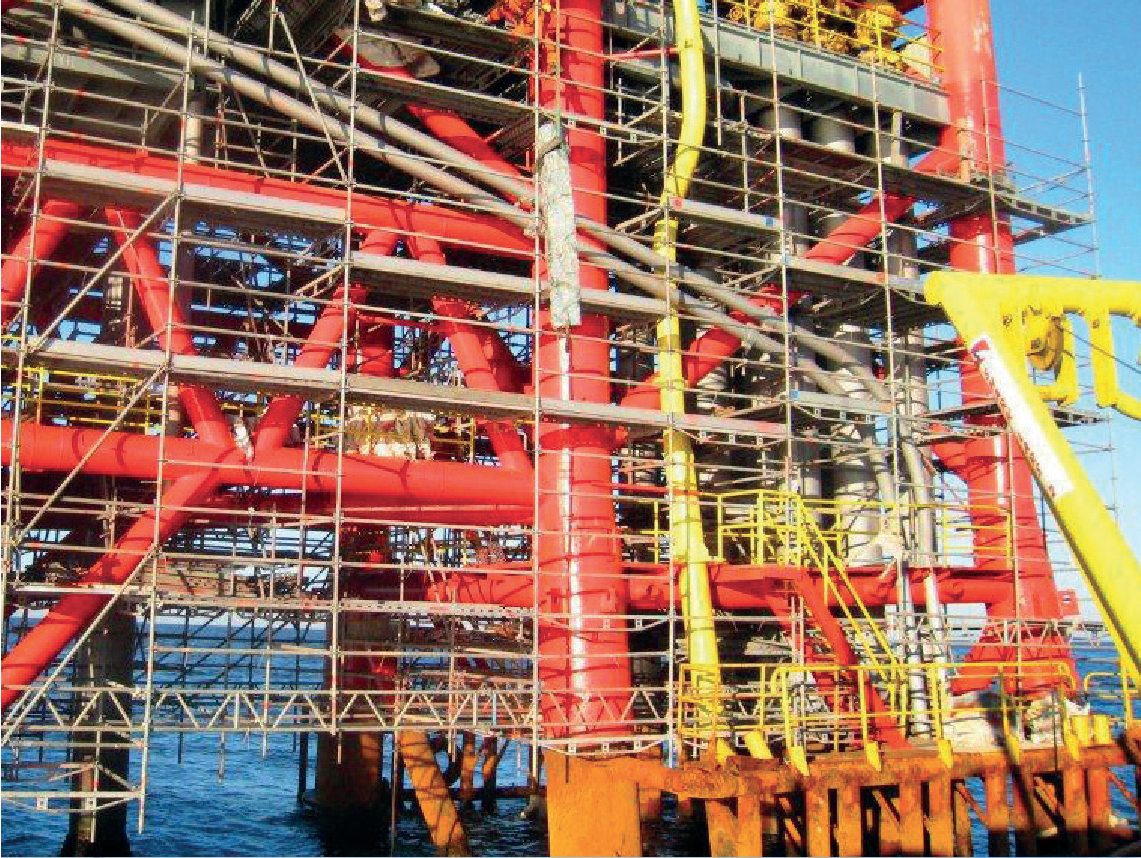 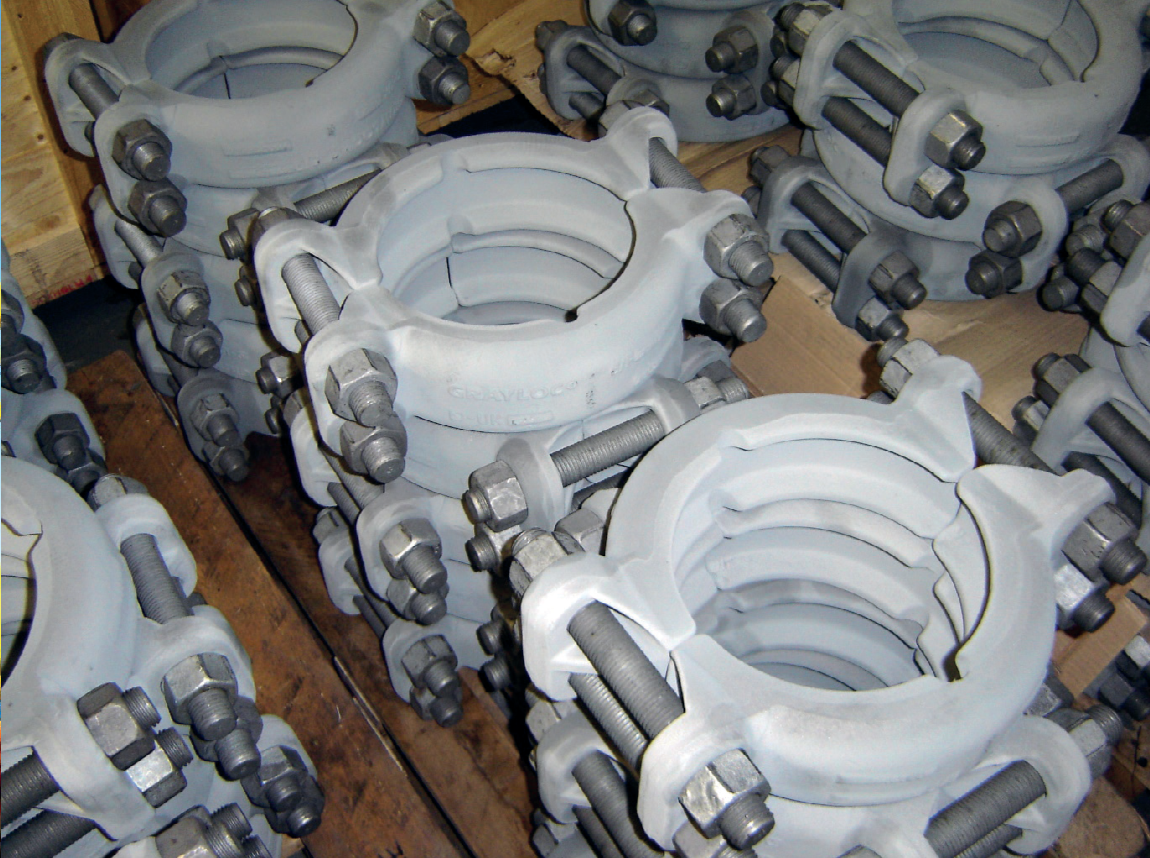 Key Project: OMV PETROM (ROMANIA)
OMV Petrom S.A. is a Romanian oil company, the largest corporation in Romania, and the largest gas and oil producer in Eastern Europe. It is a subsidiary of OMV. Between July and October 2013, ZINGA was used for the rehabilitation of an offshore oil platform. Before the application of ZINGA, the platform was in very bad shape, showing corrosion attack over the entire surface.
A ZINGA duplex system with sealer and topcoat system was applied after thorough surface preparation.