Unprotected pipelines, whether buried in the ground, exposed to the atmosphere, or submerged in water, are susceptible to corrosion. Without proper maintenance, every pipeline system will eventually deteriorate. Corrosion can weaken the structural integrity of a pipeline and make it an unsafe vehicle for transporting potentially hazardous materials. However, technology exists to extend pipeline structural life indefinitely if applied correctly and maintained consistently.

Pipelines play an extremely important role throughout the world as a means of transporting gases and liquids over long distances from their sources to the ultimate consumers. The general public is not aware of the number of pipelines that are continually in service as a primary means of transportation. A buried operating pipeline is rather unobtrusive and rarely makes its presence is known except at valves, pumping or compressor stations, or terminals.

Effective corrosion control can extend the useful life of all pipelines. The increased risk of pipeline failure far outweighs the costs associated with installing, monitoring, and maintaining corrosion control systems. Preventing pipelines from deteriorating and failing will save money, preserve the environment, and protect public safety.

ZINGA can be used on both the outside and inside of pipelines, whether in marine or industrial environments. ZINGA has been used as a unique system and in a duplex system (paint topcoat) for signal-colored pipelines. ZINGA can also be used under insulation to prevent corrosion under insulation (CUI). 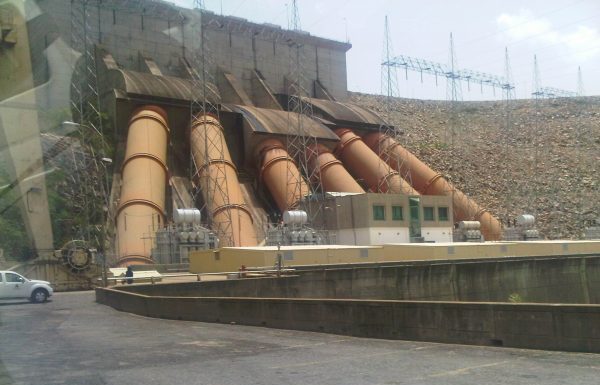 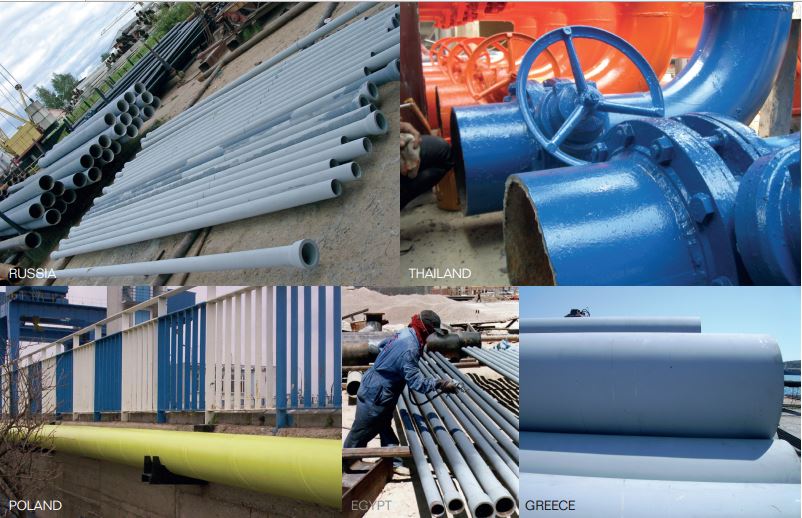 Key Project: HATBORU (TURKEY)
Hatboru is a family-owned company, established in the 1970s, located in the southeast of Turkey. It is the 3rd biggest spiral welded steel pipes producer in Turkey with very qualified leading people and equipped with a latest-generation production line.
In November 2011, ZINGA was used on the outside of welded pipes for a potable water pipeline project in Azerbaijan. The total project is a pipeline of 120 km, which was finished in 4 sections of 30 km each in 2012.
In total about 30 Tons of ZINGA were used.