In power plants, corrosion processes are strongly affected by operational measured variables such as environment medium, construction, material, and/or mechanical load. The substantial material strains by the operating pressure, the mass flow, the temperature of the cooling water, and the special requirements of water chemistry (conductivity) represent a special hazard regarding corrosive material changes in this range. 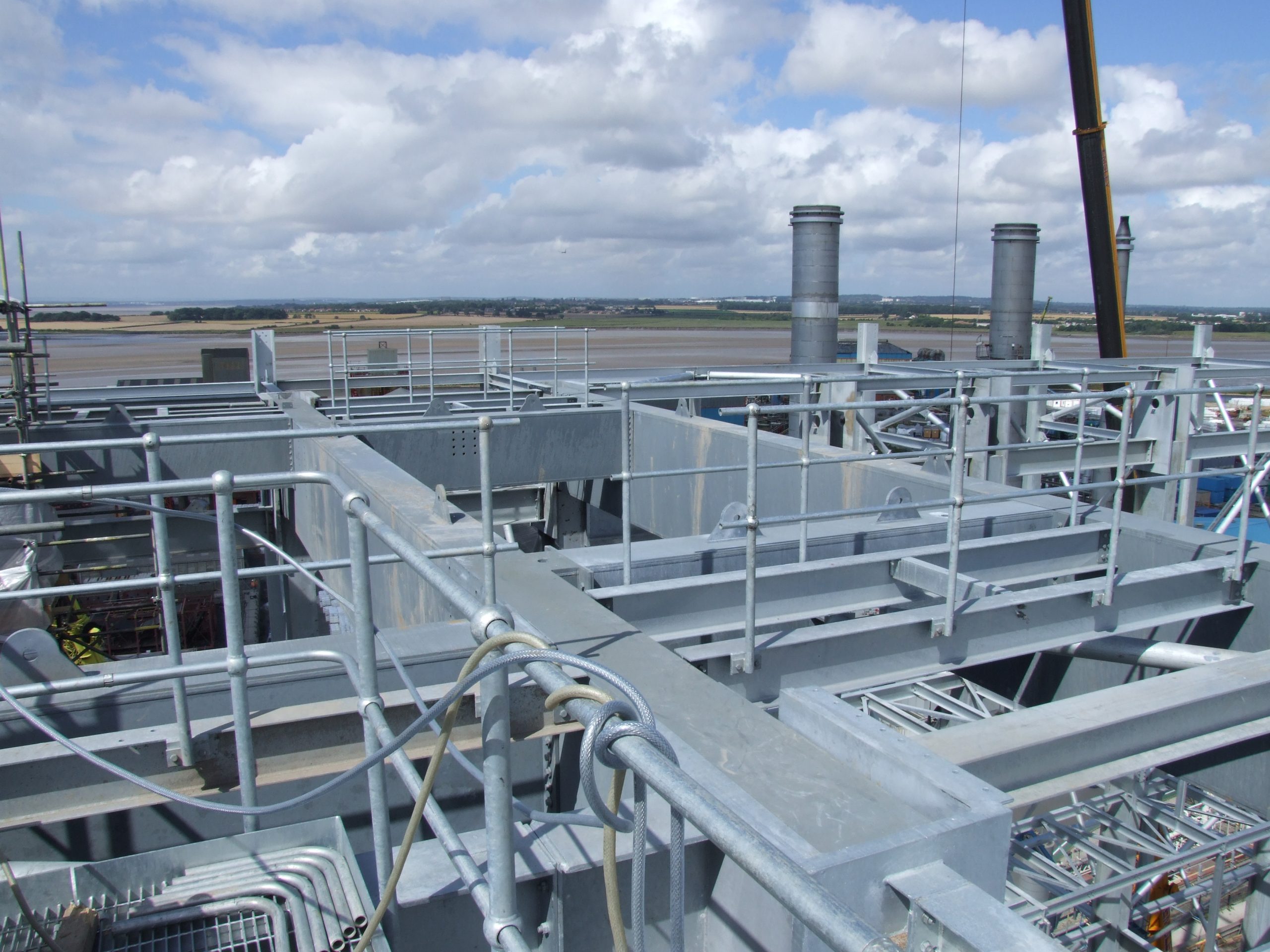 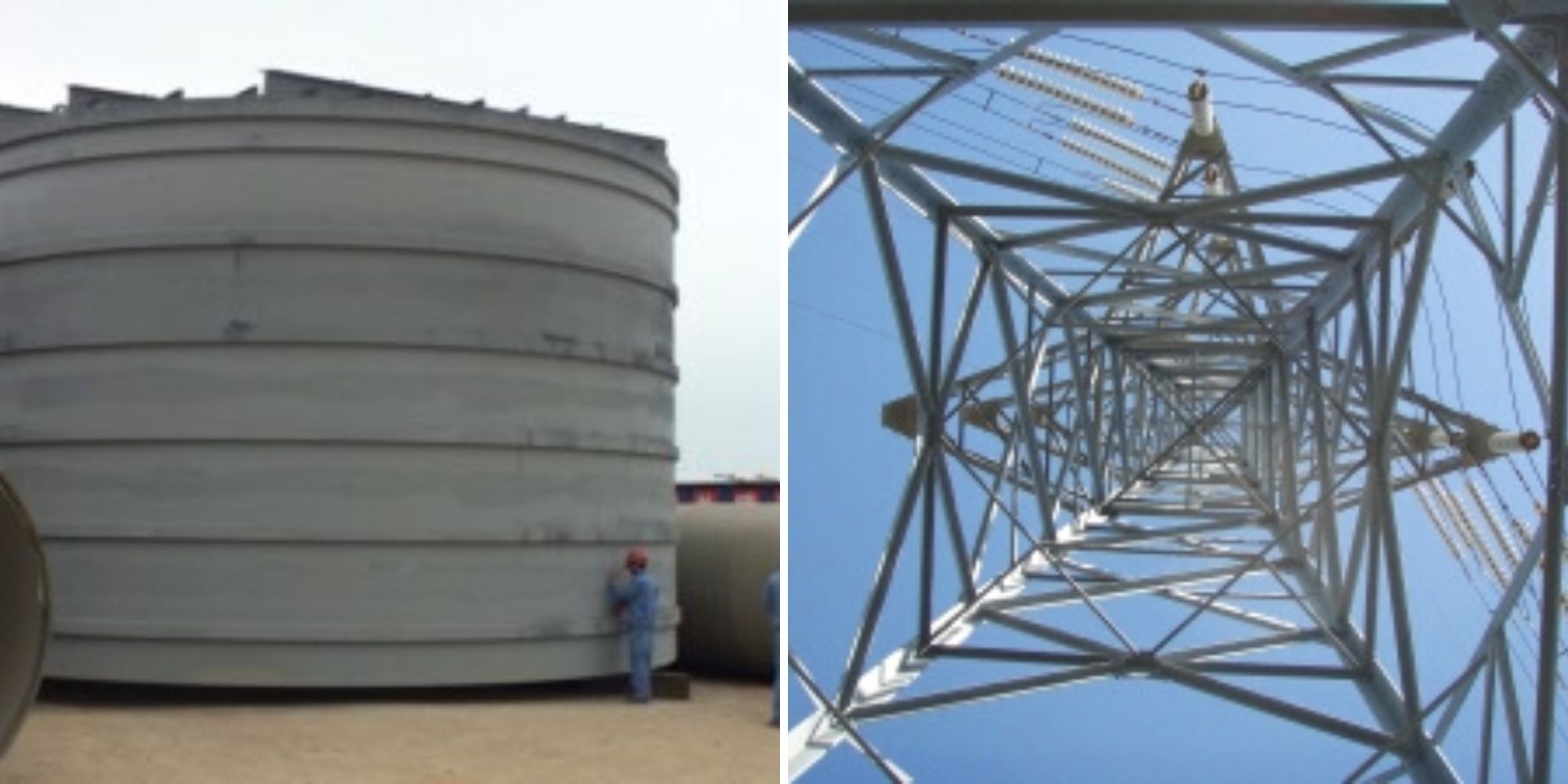 In 2011, the construction of a new Waste-to-Energy facility was started. This project ‘Runcorn Il’, was finished in 2015.

The facility is located in Manchester, UK where it will offer a solution for a large amount of municipal waste by using this waste to produce up to 80 MW of electricity and 54 MW of heat. The large steel beams at the top of the building, which are too big to be hot-dip galvanized, were treated with ZINGA.

This is the first major project in the UK where a combination of hot-dip galvanized and film-galvanized steelwork has been assembled into a single structure.