Rail corrosion, particularly at the base of the rail, is a serious problem in railway transit systems. Rail base corrosion compromises the integrity of the rail and could result in catastrophic failures.

Modern railway systems are subject to use with fast trains and large loads. The primary requirement is structural integrity, which determines the suitability of steel for rail track applications. It depends on interactions between engineering parameters, material properties, and the environment. 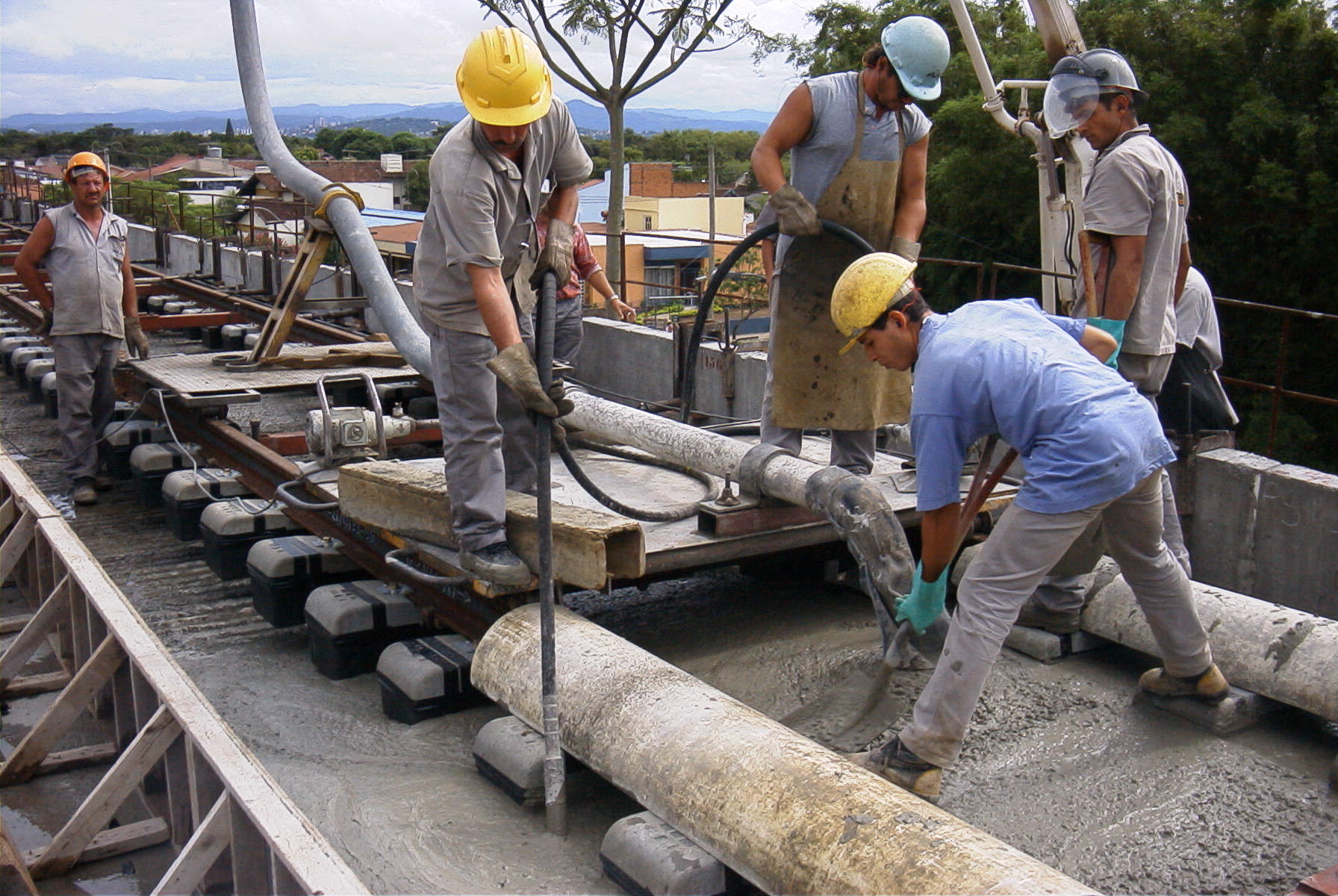 A rail coated with ZINGA can withstand harsh coastal conditions or railway tunnels with high conditions, expanding the lifetime of railway tracks. 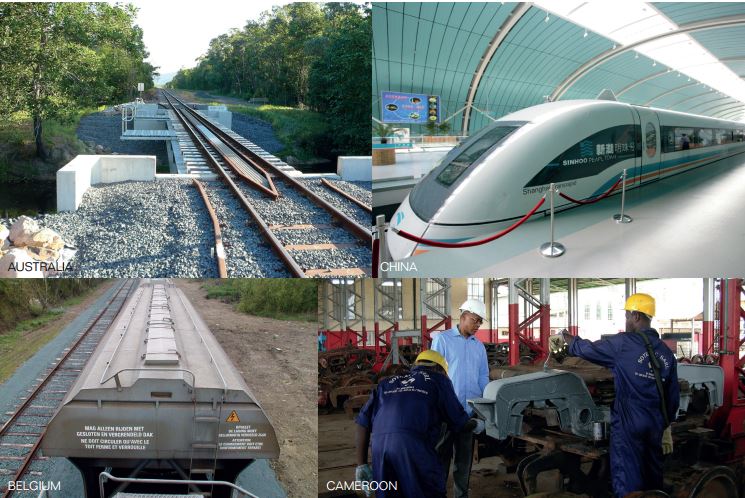 In November 2009, ZINGA was used to protect 70 railway freight carriages from ‘Rompetrol’ against corrosion.

The wagons are used for bulk transport of coal or sulfur.

On each of these 70 railway wagons, 80 kg of ZINGA was consumed. 120um DFT in 2 coats of each 60 um DFT were applied by airless spray gun by the contractor ‘General Navorep’.

Whilst the original coating failed within 6 months after application, the ZINGA system was evaluated after 1 year and was in excellent condition.