Zinga on Ships and Marine Structure

Year after year the cost of marine corrosion has increased with an estimation today of 4% of the Gross National Product. Many different types of destruction can attack structures, ships, and other equipment used in seawater service. The term ‘aqueous corrosion’ describes the majority of the most troublesome problems encountered in contact with seawater, but atmospheric corrosion of metals exposed on or near coastlines, and hot salt corrosion in engines operating at sea or taking in salt-laden air are equally problematical and like aqueous corrosion require a systematic approach to eliminate or manage them. 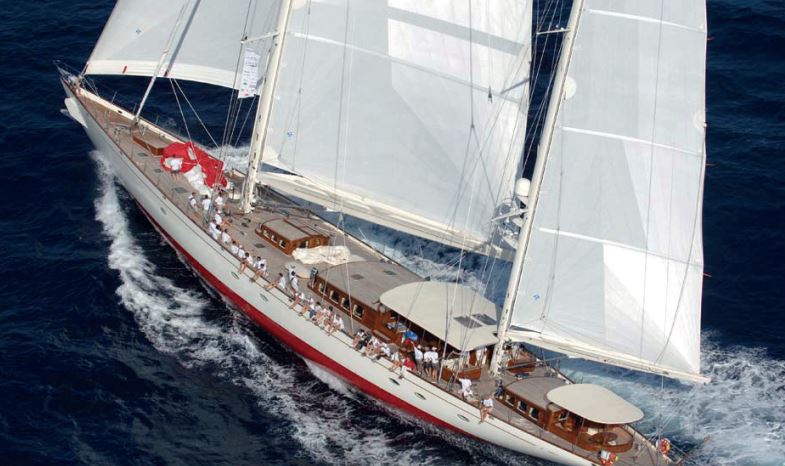 Seawater, by virtue of its chloride content, is a most efficient electrolyte. The omnipresence of oxygen in marine atmospheres, sea spray, and splash zones at the waterline, and sometimes surprisingly at much greater depths, increases the aggressiveness of salt attack. The differential concentration of oxygen dissolved at the waterline or in a droplet of salt spray creates a cell in which attack is concentrated where the oxygen concentration is lowest. Crevices that allow ingress of water and chlorides but from which oxygen is excluded rapidly become anodic and acidic and are hidden start points of corrosion.
ZINGA offers total galvanic protection for every simple part of marine structures, from piers to boats, ship hulls, decks, ballast, and water tanks.

The Killybegs fishing pier, which supports factory buildings, is held up by 309 mild-steel hexagonal-shaped legs, all approx. 600 mm in diameter. These pier legs have been in the sea for 25 years and due to the salt and the sulfate-reducing bacteria present in the seawater, they were losing up to 2 mm per year of their thickness.

The waters around Killybegs are unique because they have the highest rate of corrosion in Europe. The application of ZINGA on the pier legs at Killybegs Harbour was done in the summer of 2000. In 2003, 2006, 2009, and 2014, inspections performed by SGS concluded that ZINGA was still in very good condition.